The Winter League - A Dunstable Downs Tradition
"We said you could play all year round on this course and we meant it"
Swipe left or right to view images.

If you are not familiar with this event the Sunday Winter League is a Men's Pairs Fourball Matchplay competition, played off yellow tees, that commences early November through to end of March.

We normally anticipate having in the region of 30-36 pairs enter which gives us 4 Leagues. The entry fee is £6 per pair. The leagues are published to reveal which one you and your playing partner are in. Each pair plays everyone in their League to determine the League Winner. The losers of each League game pay £3.00 to the Winter League fund.
There is a Fourball betterball Final to determine the Winter League Grand Winners. Each pair are also entered into The Knockout competition (again there is a £3.00 fee per pair when you are knocked out). This is drawn at the start of November. There is also a Turkey Trot in mid-December which is again a Fourball betterball event on a Sunday morning. (£6 pair entry fee)

This is a great event, a perfect way to meet and get to know other members and is celebrated at the end by a Winter League Dinner with presentation of trophies. In 2019 we had a comic hypnotist to entertain all who attended. Apparently, some bright spark fell under the influence and was last seen talking fluent Chinese whilst riding a Derby winner! I can’t recall who that was. So, as our lovely golf course presents itself magnificently throughout the Winter there’s no excuse. Put your names down and enjoy!

But perhaps not today? 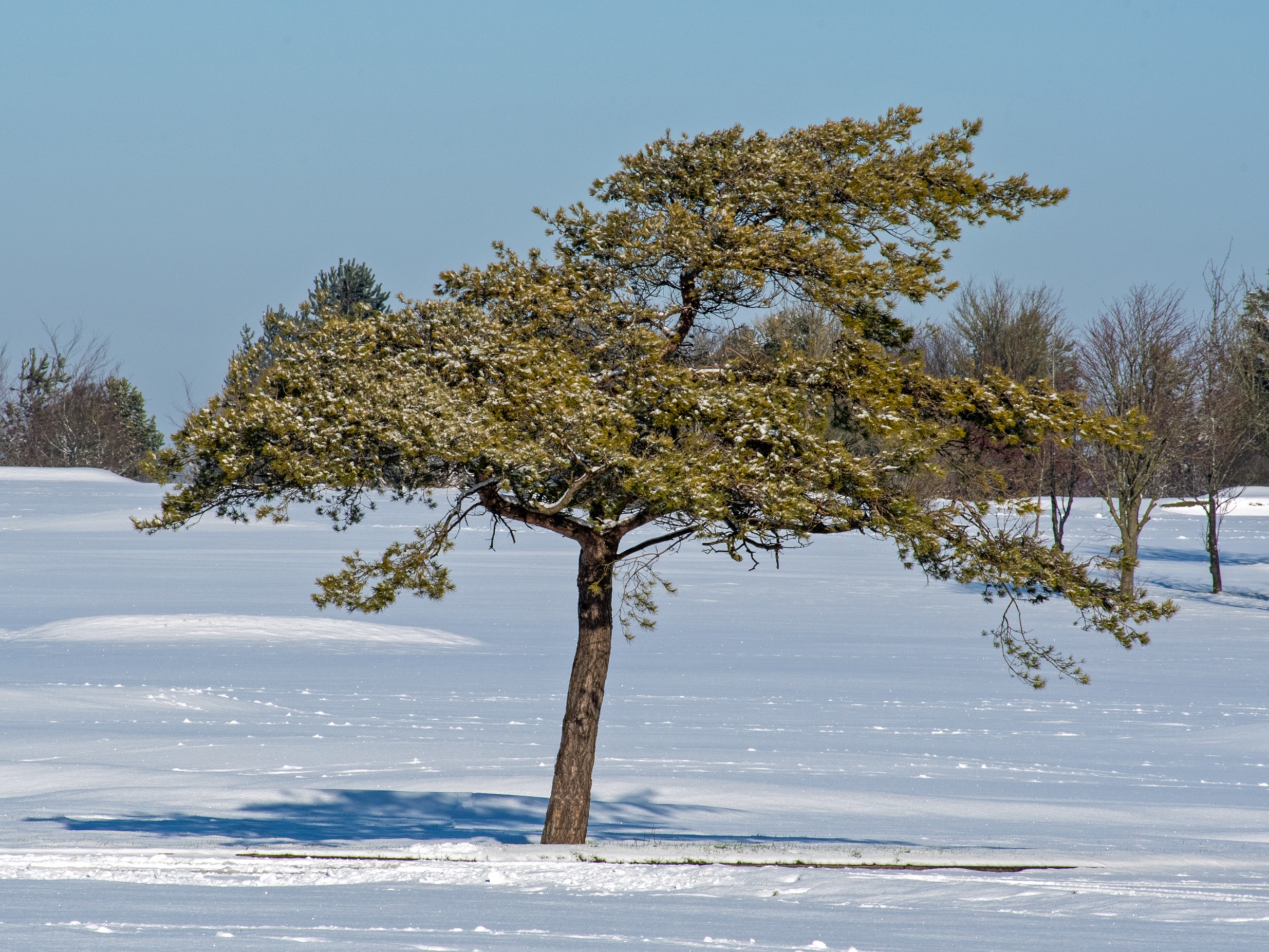 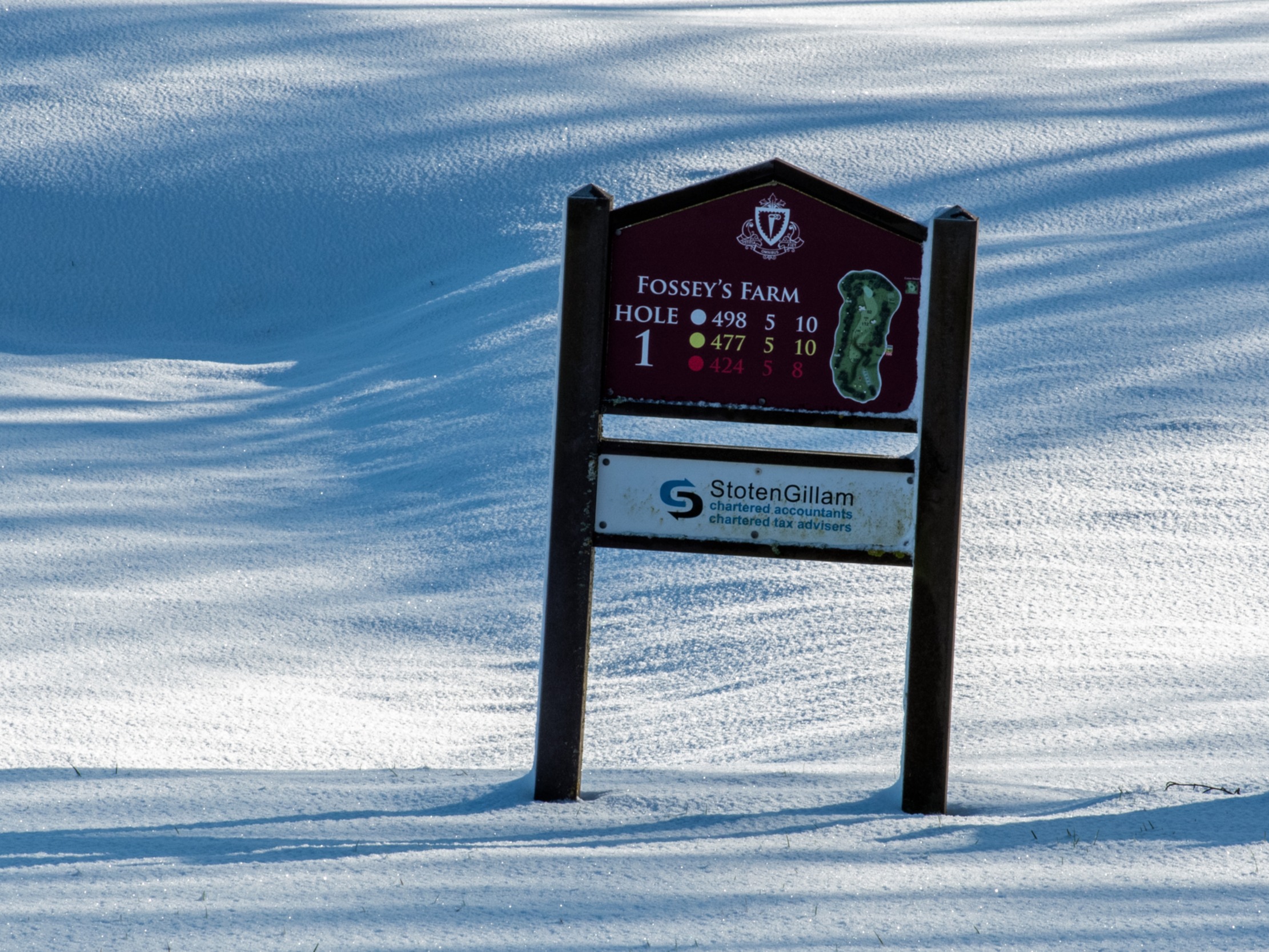 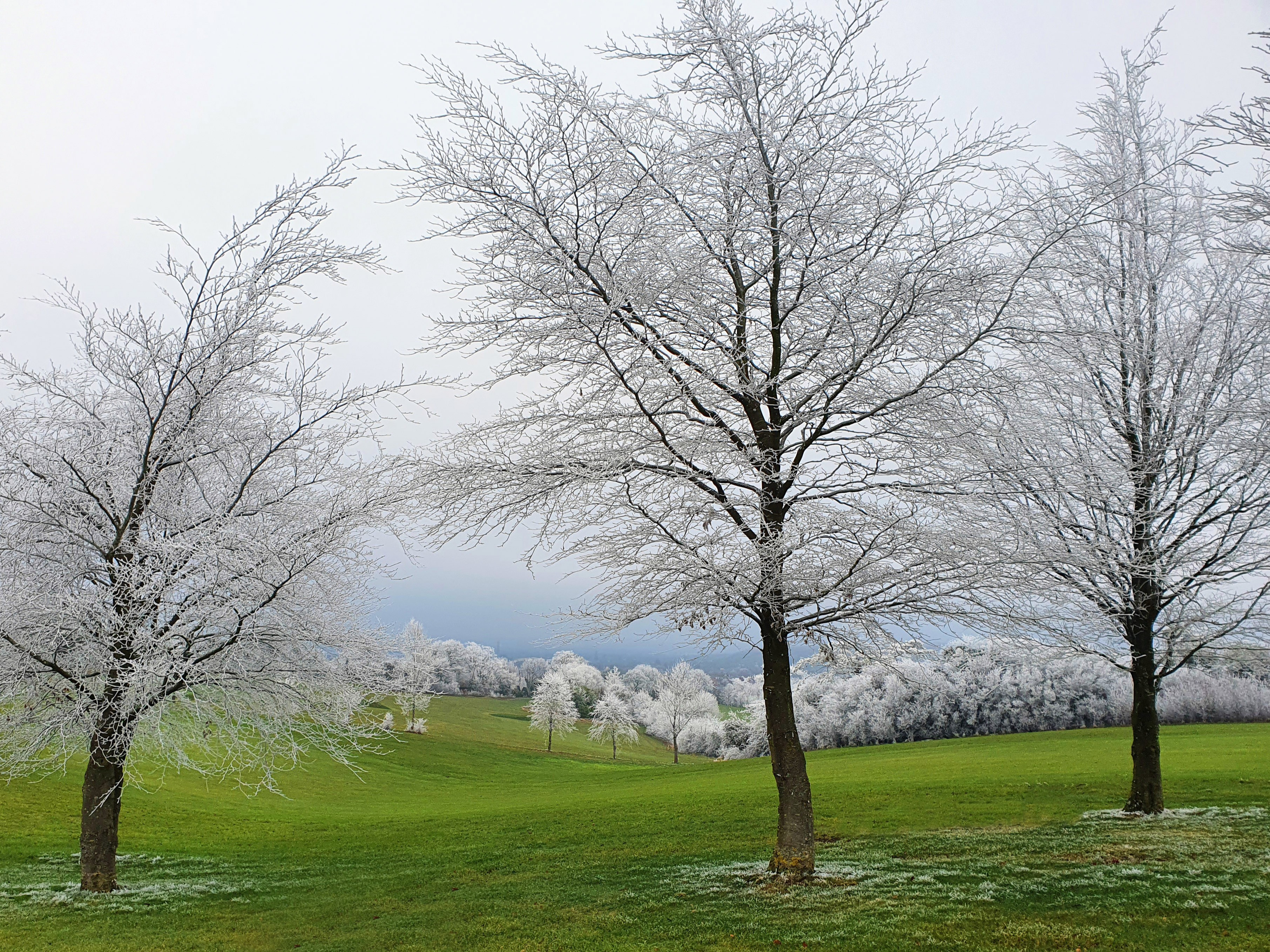 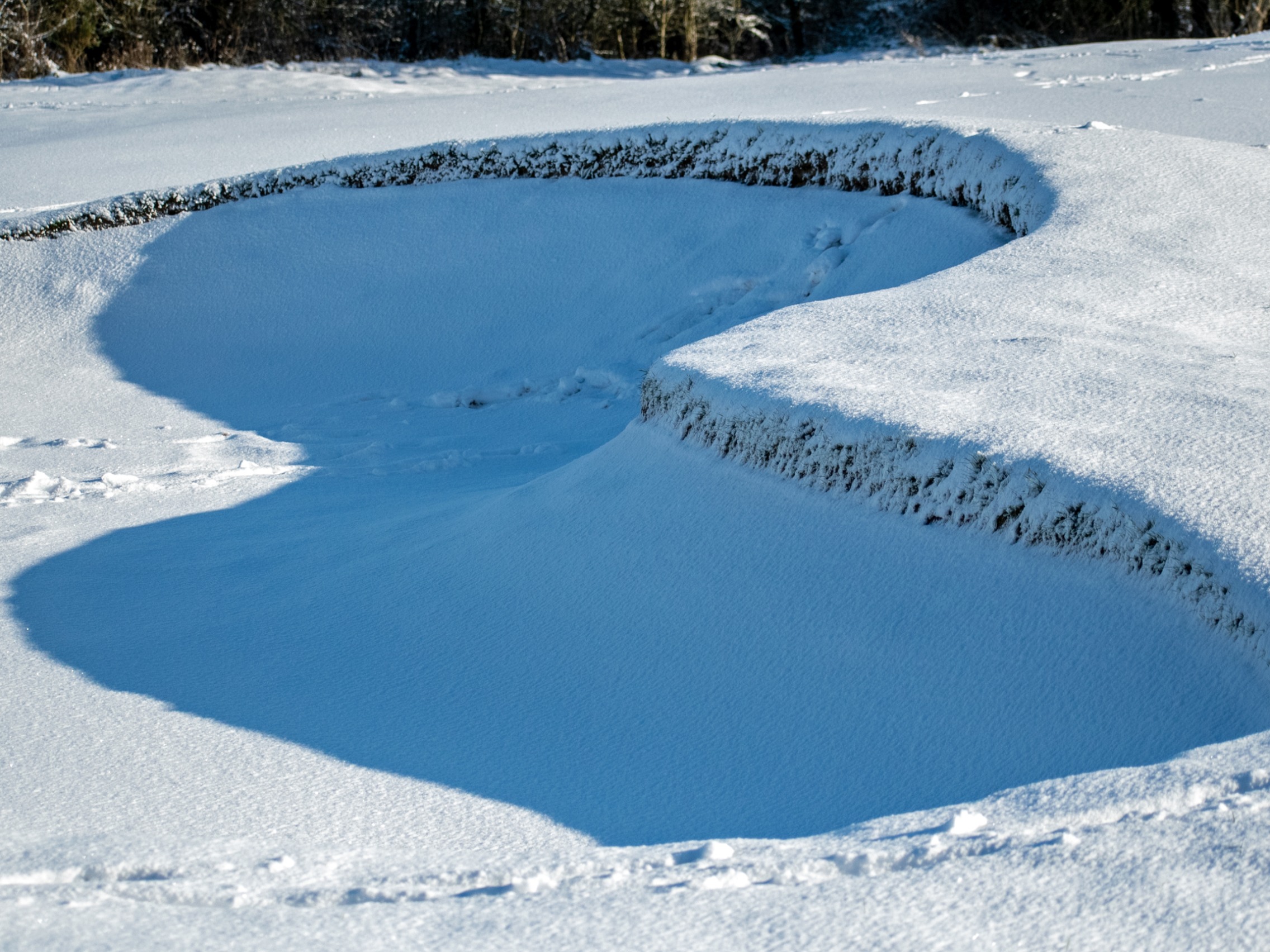 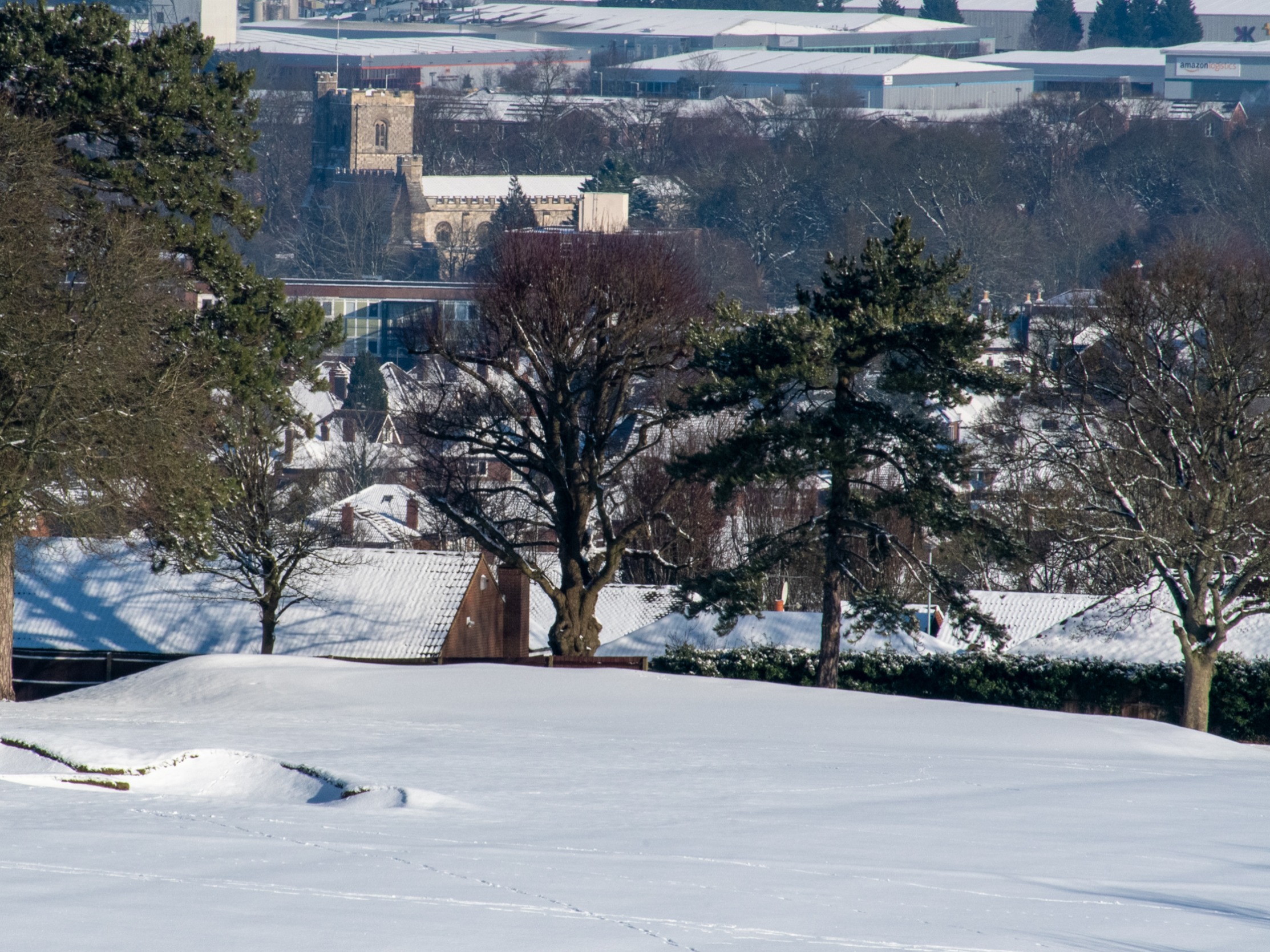 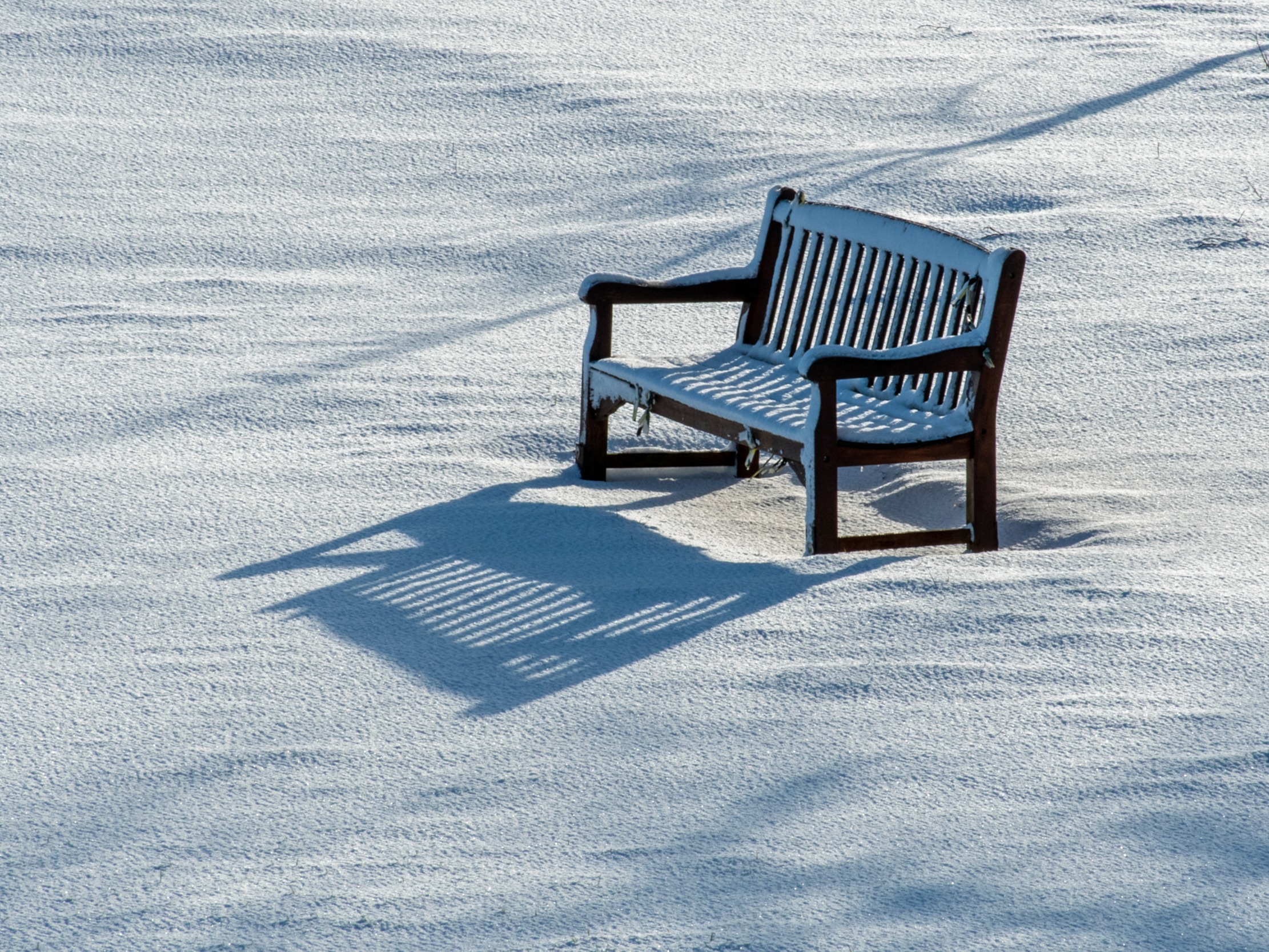 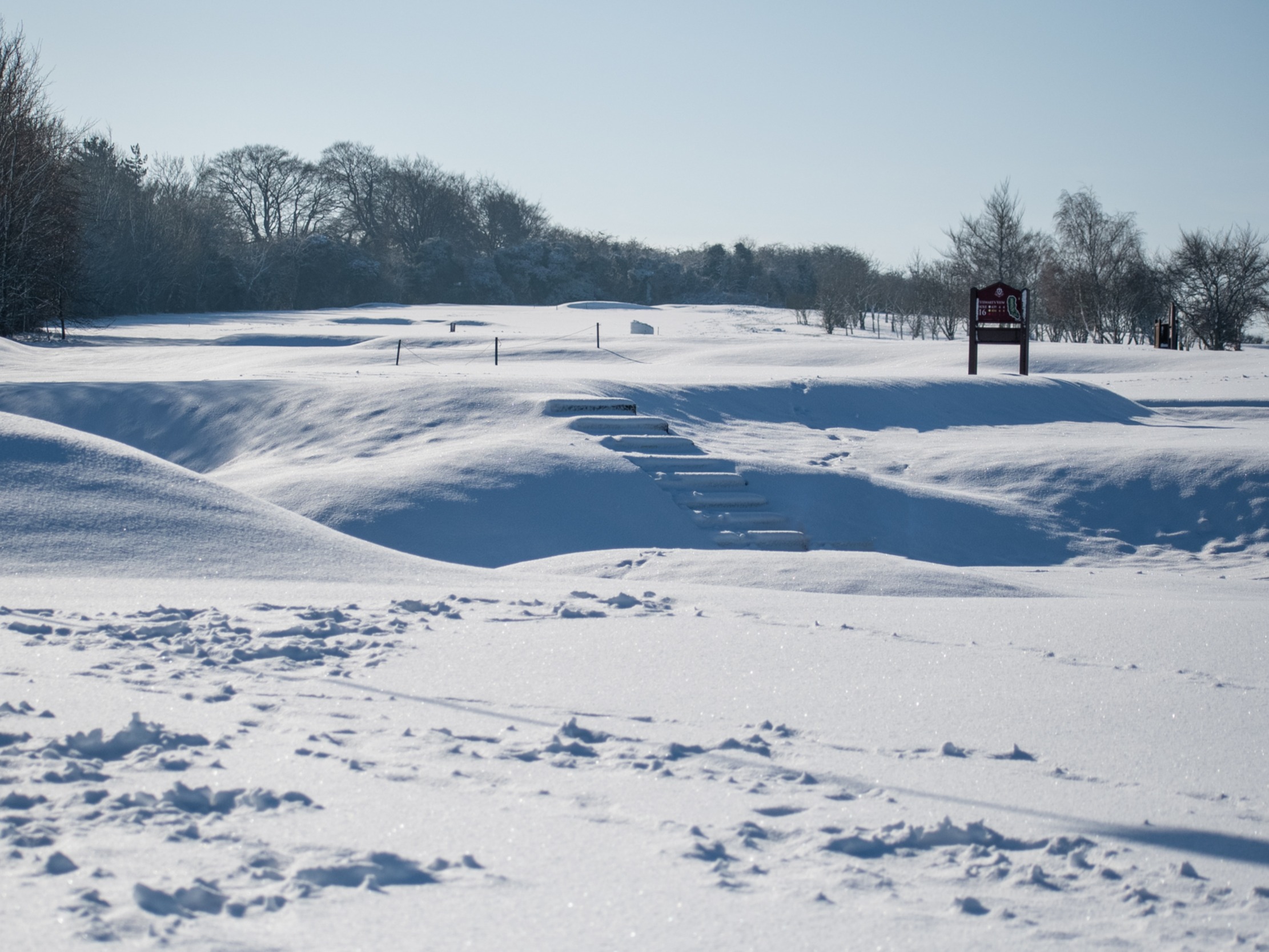 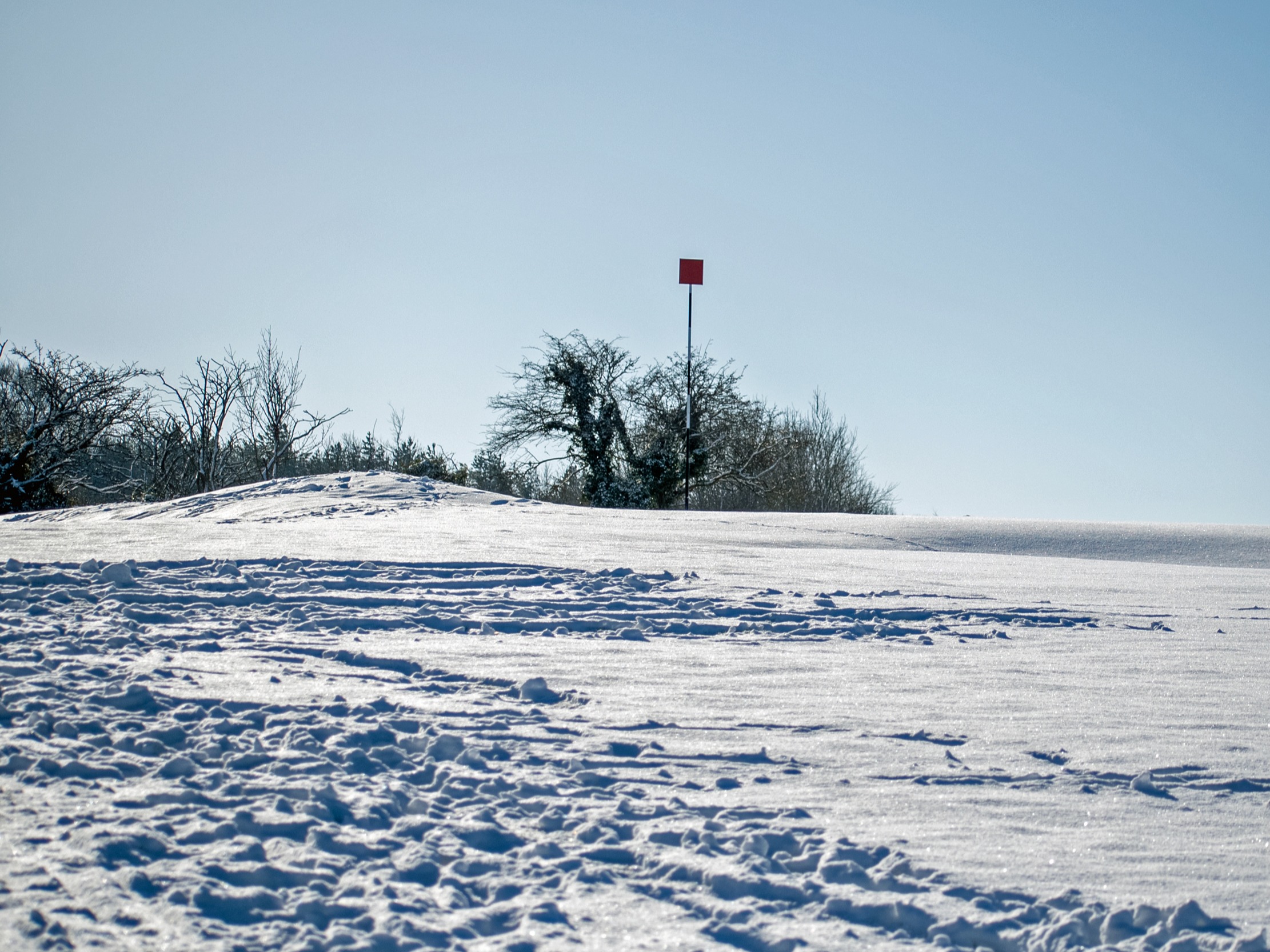 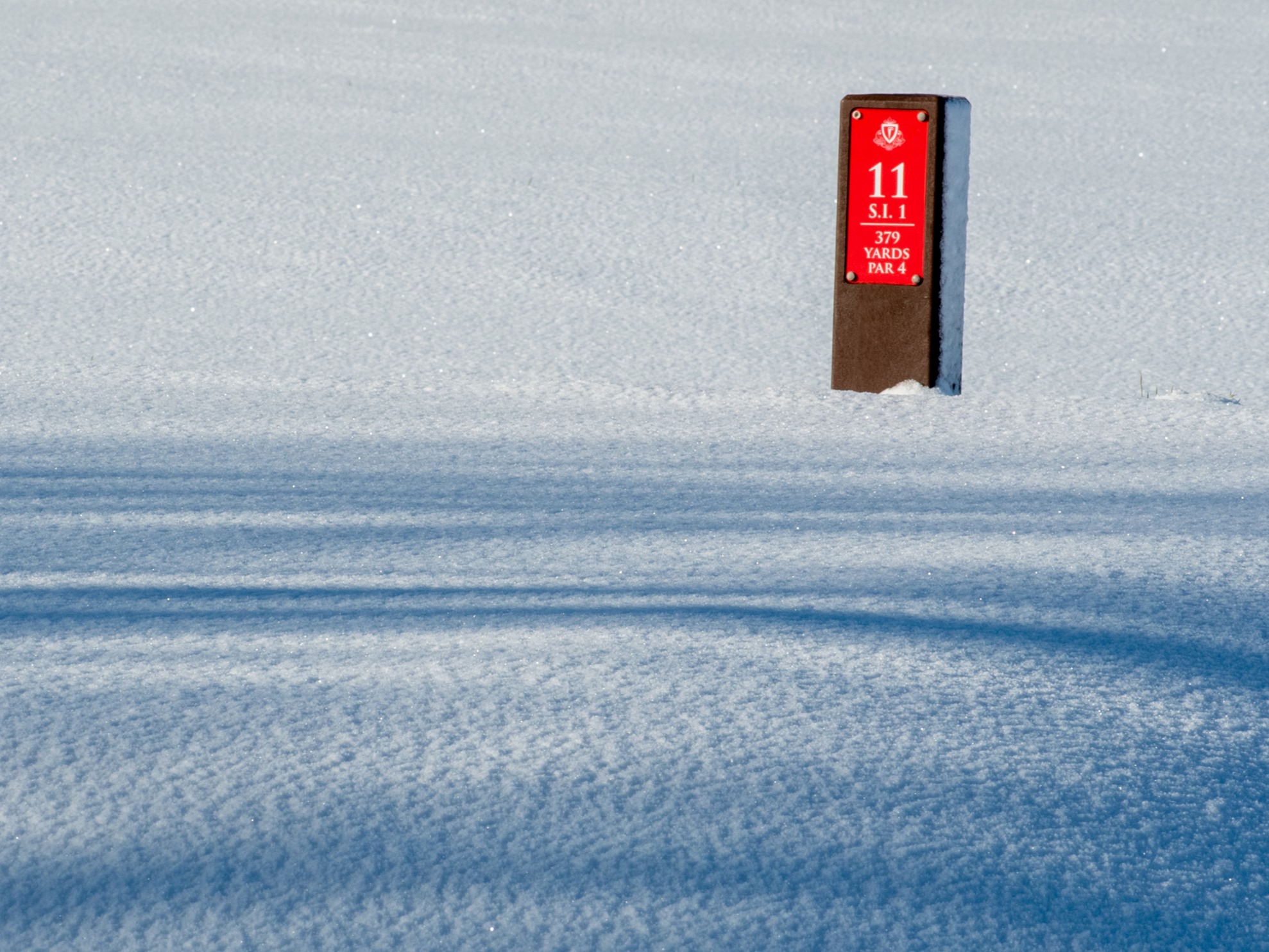