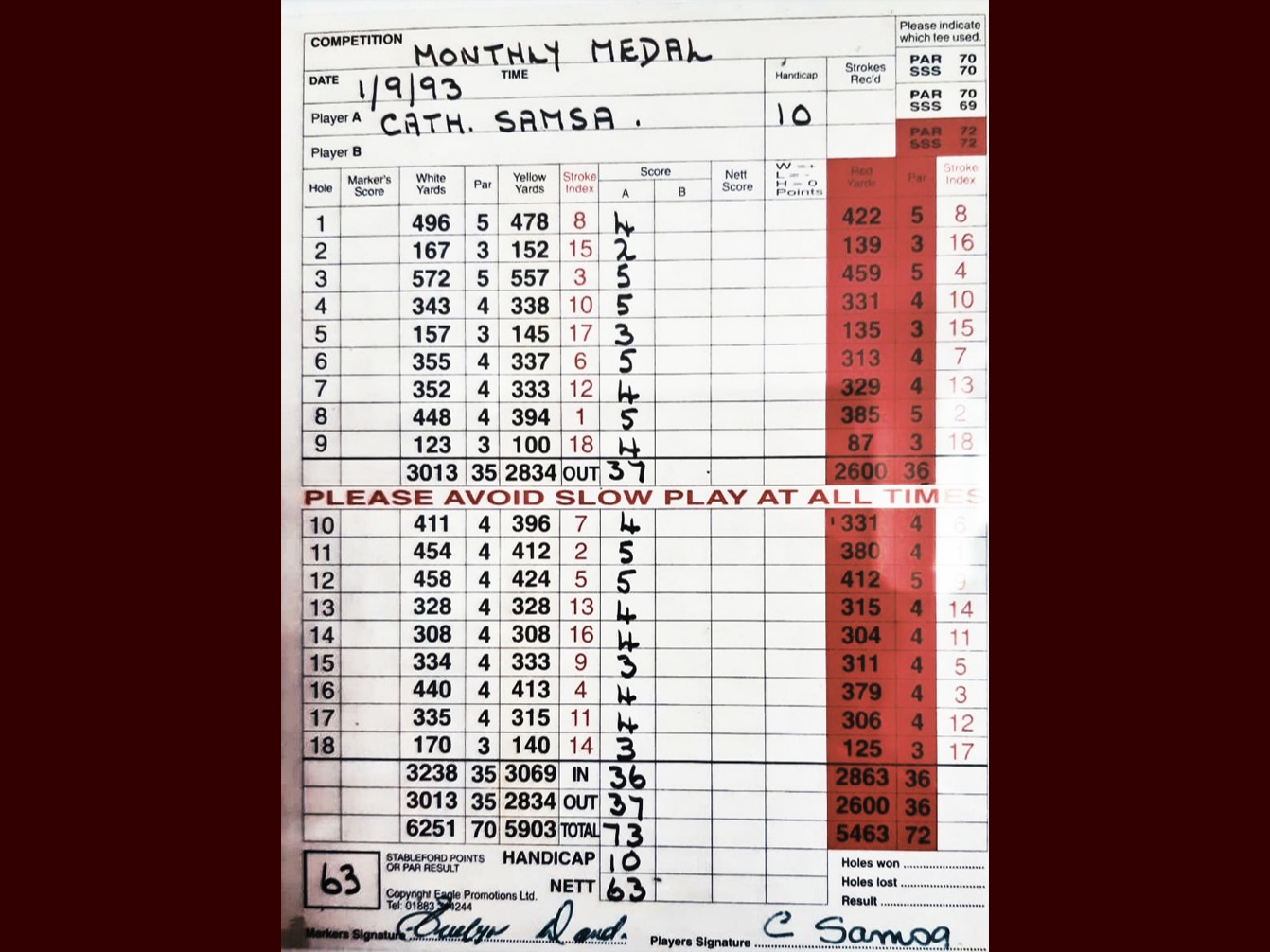 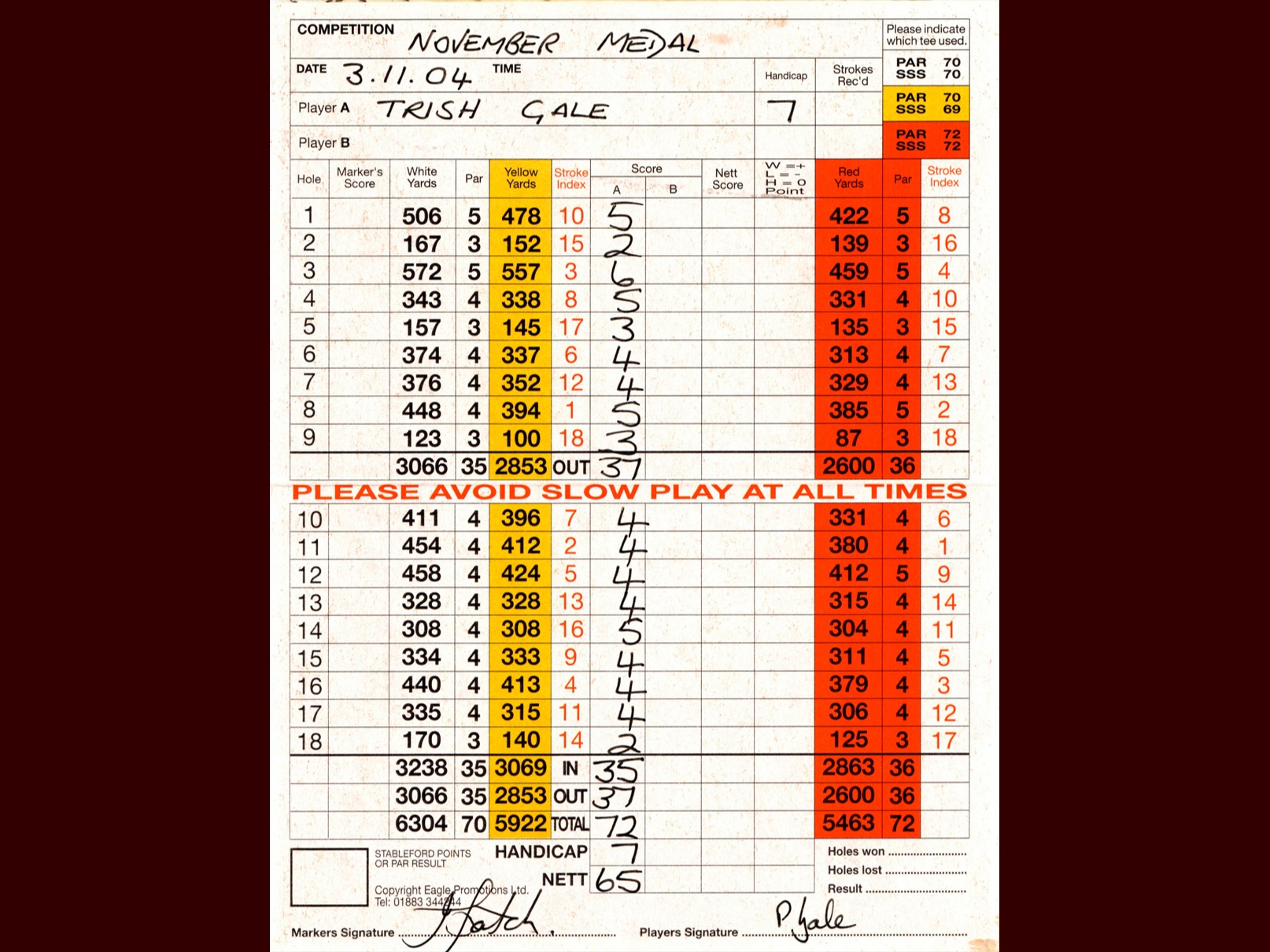 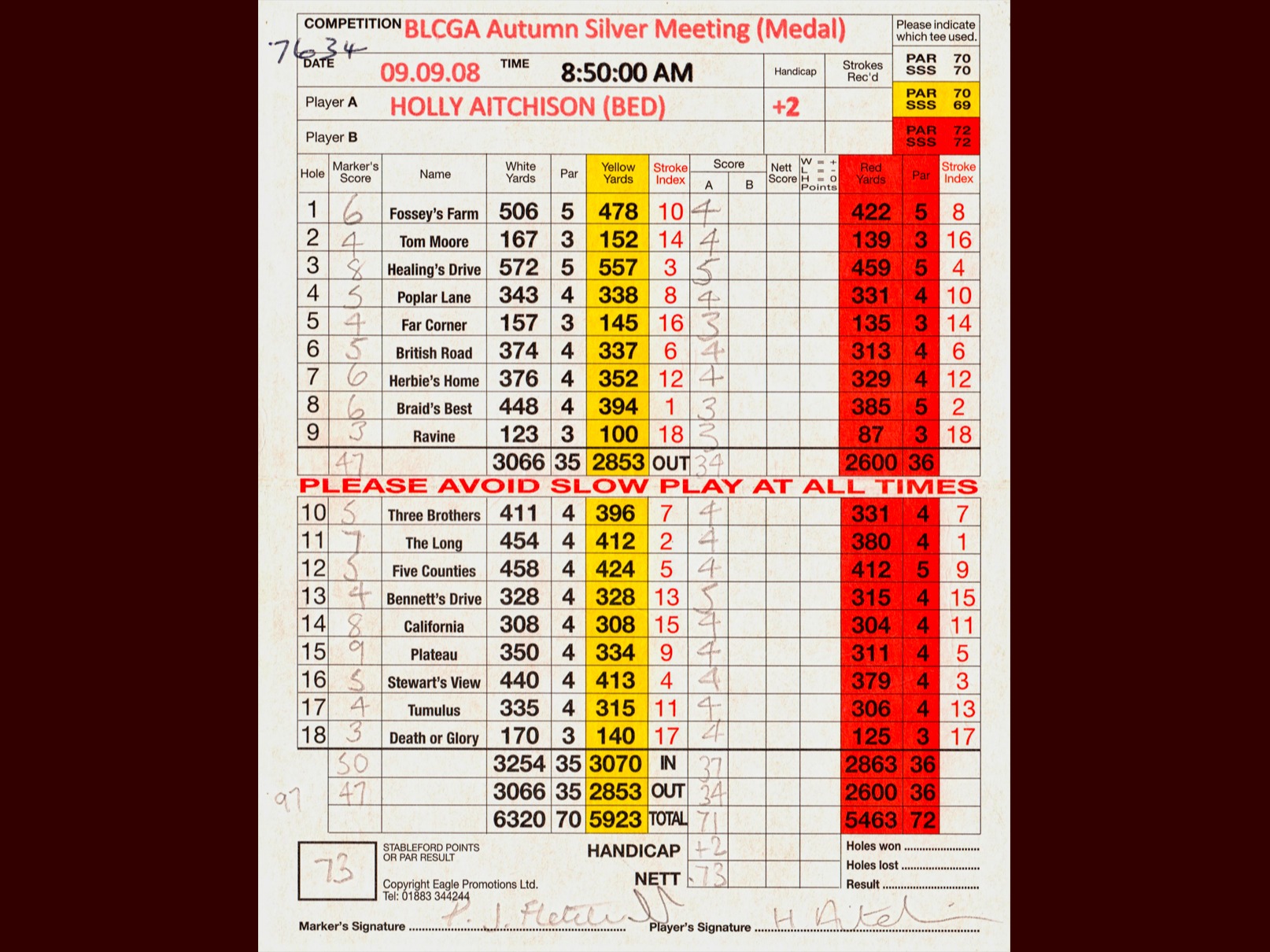 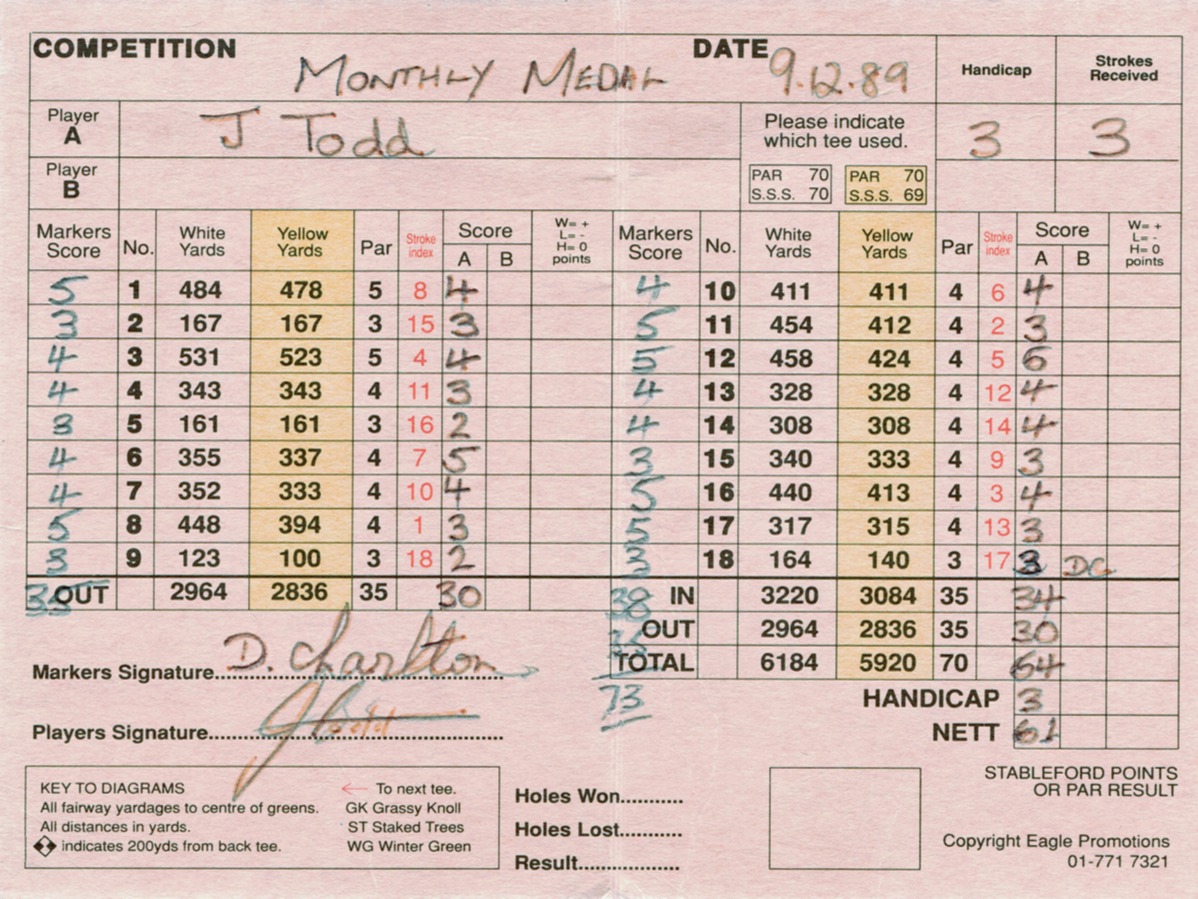 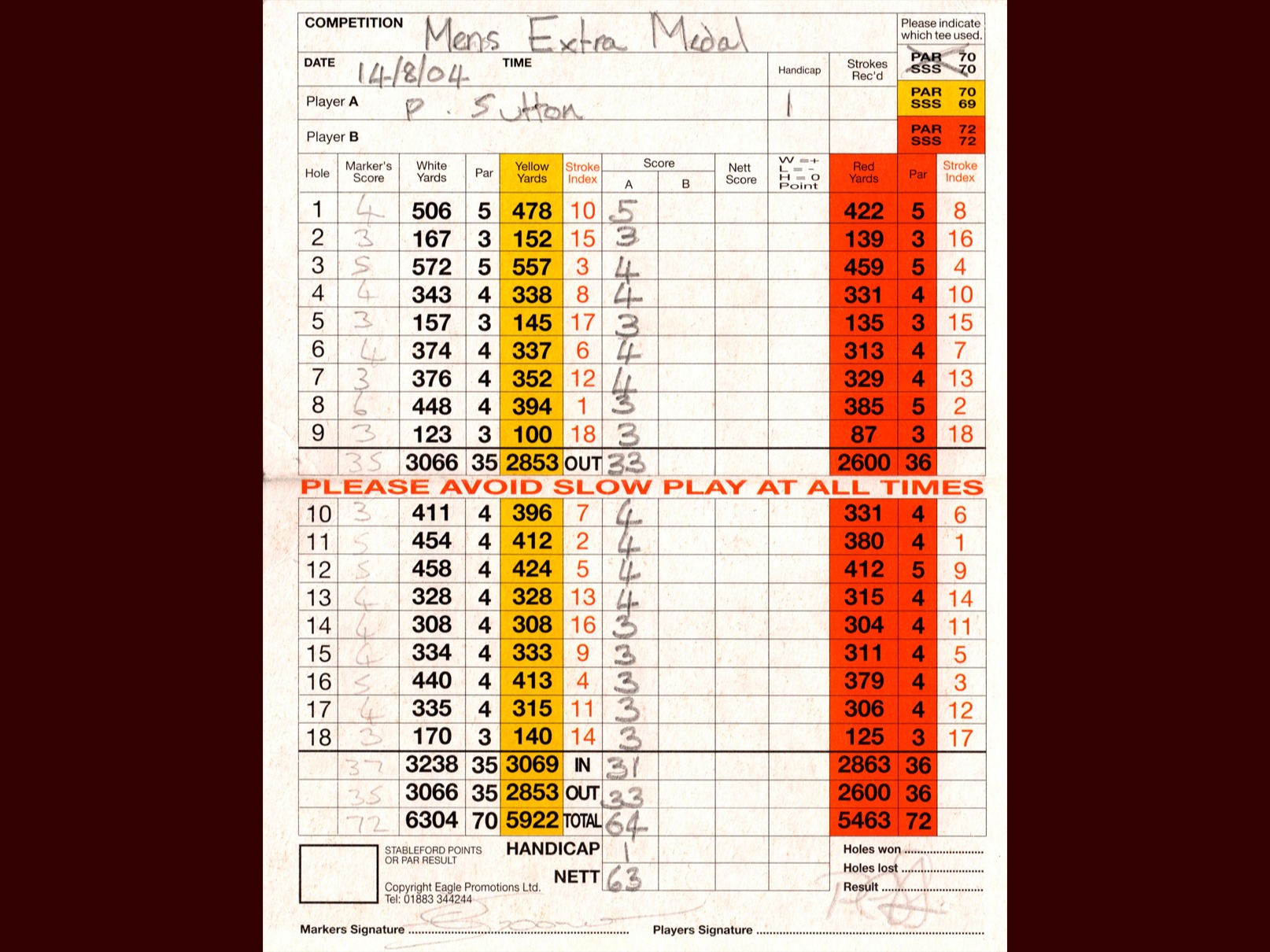 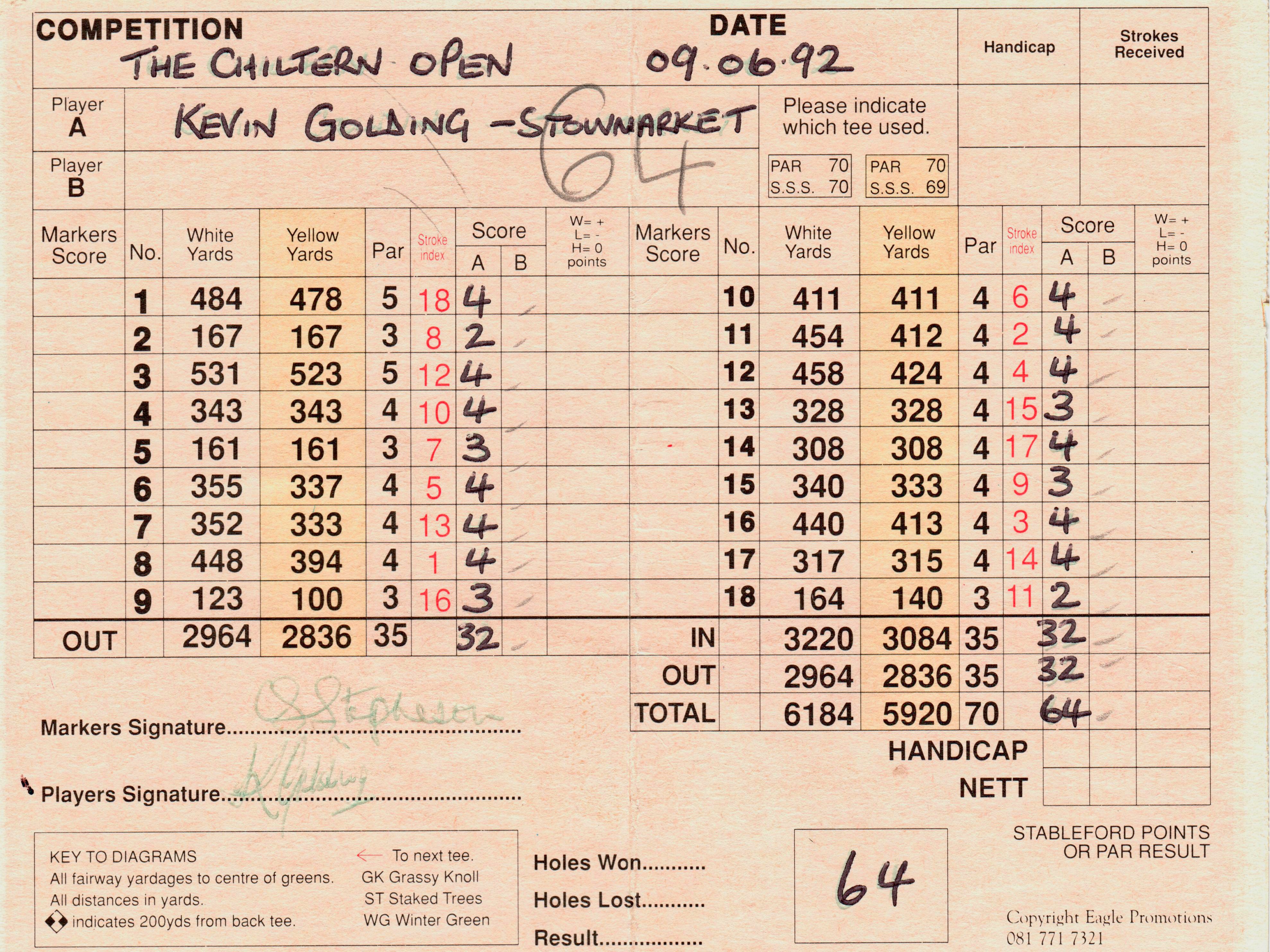 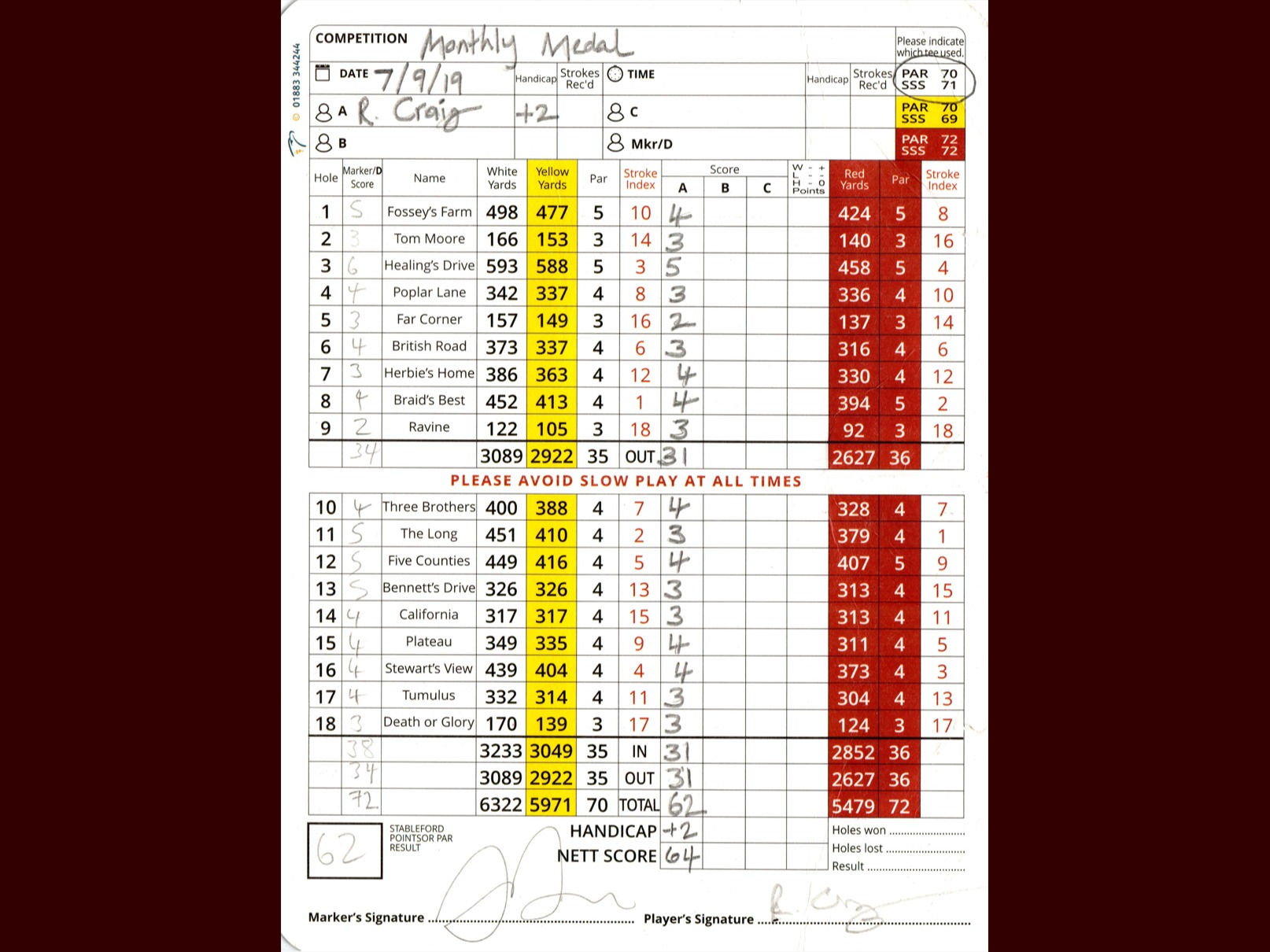 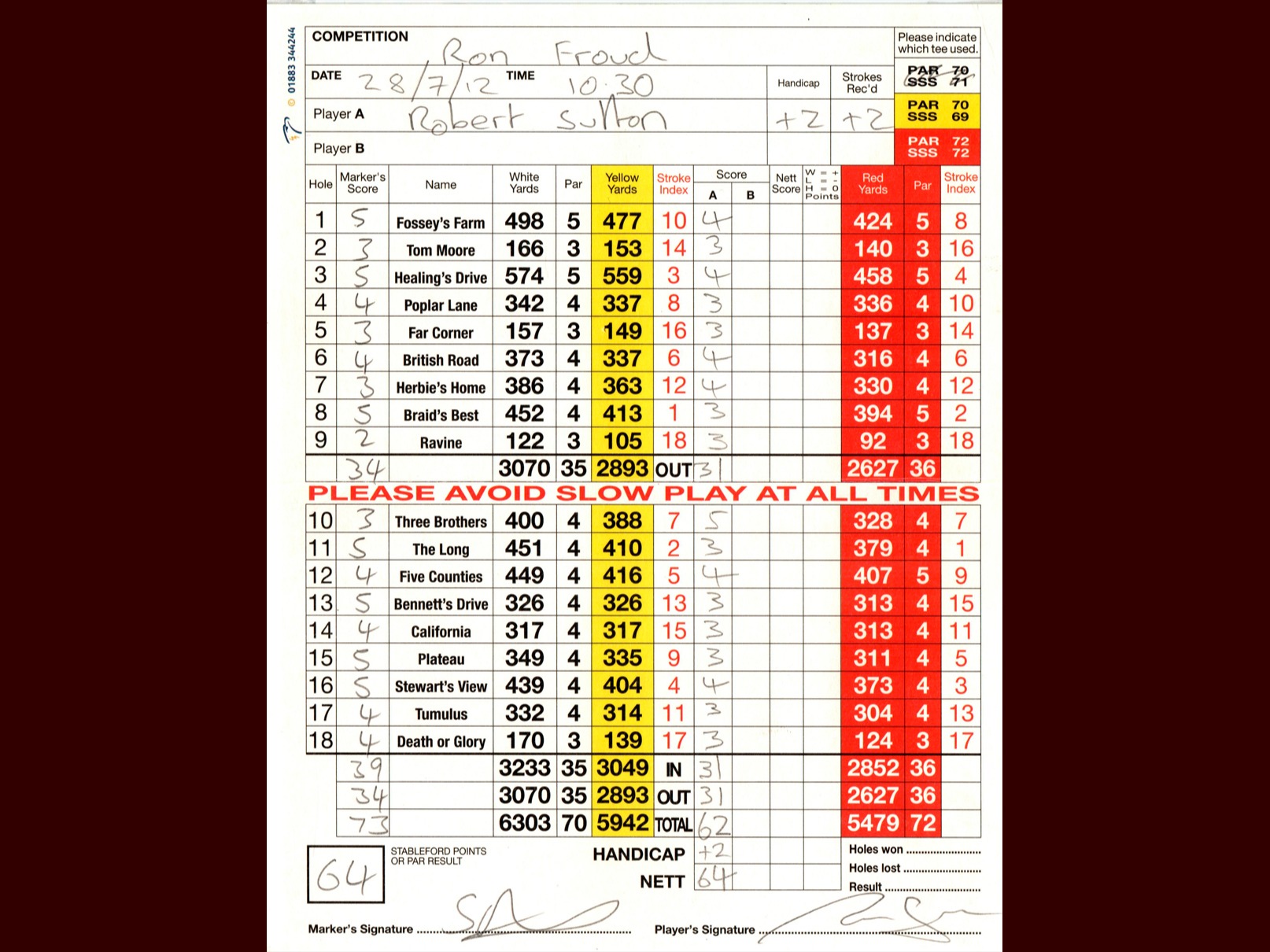 James Barnett - NVQ level 2 - Greenkeeper
This apprenticeship has really helped me understand the many different aspects of greenkeeping. I hope to grow in this career and develop my knowledge still further.
Swipe left or right to view images.

The current President of Bedfordshire Ladies County Golf Limited is none other than Claudine Tate, one of our own!. This is an honorary and prestigious position within the county that adds significantly to this Club's exposure and profile at the highest level. The ladies and men at county level have a very close and profitable association. The course, which we know is one of the most challenging in the county, is naturally considered for major county events. Claudine's role gives her a watching brief over all of the inter county matches and she lends further her support to the 1st and 2nd scratch teams and the Juniors & Seniors.

The R&A Home International matches, when senior women and men, girls and boys, from England, Ireland, Scotland and Wales play in the same teams for the first time in the traditional round-robin, match play format at Woodhall Spa Golf

Phil Anderton, Chief Development Officer, at the R&A said, “This is the first time that mixed gender teams have competed at the R&A Home International matches and we believe the week will be a true celebration of golf at Woodhall Spa. The matches provide women, senior women and men, girls and boys the unique opportunity to team up and represent their countries”

Dunstable Downs Member Phil Sutton was selected for the above event and was Wales highest points scorer winning four points from a possible six available over the three days. Phil won two foursomes matches, one against Scotland and Ireland and his singles matches against Ireland and England beating Steve Jensen who won this year's Scottish Seniors Championship.